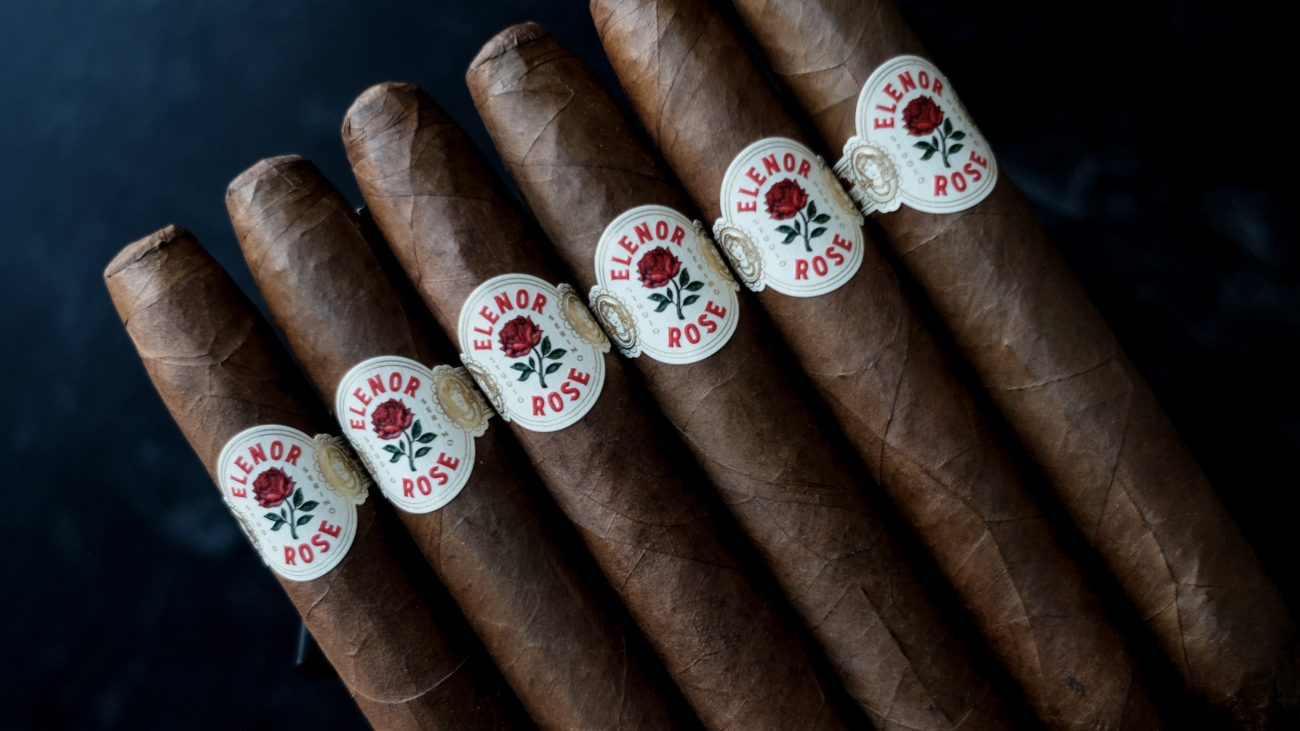 “Studio Serino was established on the core belief that art is the hammer with which we forge our reality. Cigarmaking is a big part of our family’s story,” vice president Carson Serino stated. “The studio is a place where myself, my father Anthony Serino and other collaborators have a space to be creative and passionate in the art of cigarmaking.”

Both Beatles fans, Anthony and Carson Serino also named the line in homage to the song “Eleanor Rigby,” Anthony’s favorite song from The Beatles’ 1966 album Revolver (which one of the sizes is named after). The Eagle size is named in tribute to Carson’s favorite song on the album, “And Your Bird Can Sing.”

Under the Ecuadoran wrapper is a Nicaraguan Criollo ’98 binder from Jalapa, along with Corojo ’99 and Criollo ’98 fillers from the Estelí and Jalapa regions, respectively. There’s also some Pennsylvanian broadleaf and Peruvian tobacco which La Corona’s owner, Omar González Aléman, bought specifically for this project.

The line ships in decorative, paper-wrapped  bundles of 10 cigars and will also come in 10-count boxes early next year.

Sign-up below for news on new releases, exclusive offers, and more from your favorite brand.